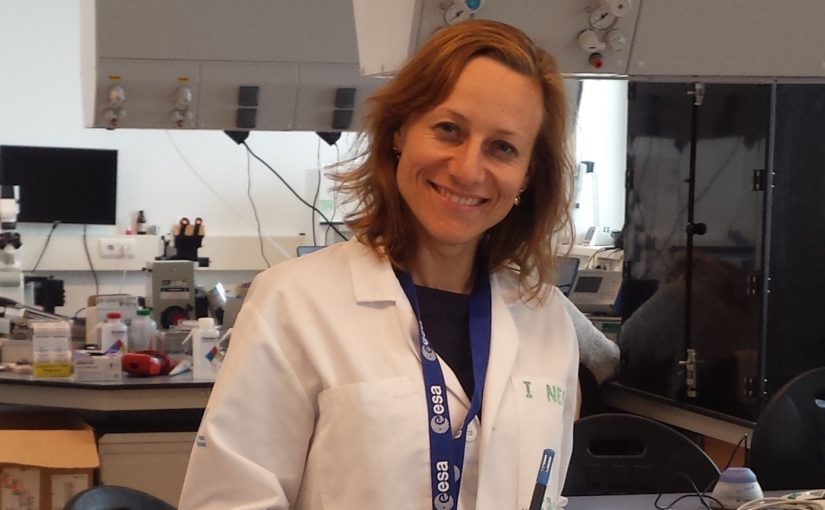 Neuroscientist, astrobiologist, innovator. Both her master thesis at Jagiellonian University in Kraków, as well as doctoral thesis at Stockholm University were about the influence of light on signal transformation in neurochemical circuits of nervous systems in various animal species. She discovered an internal eyelid of insect’s compound eye, and presented this discovery in the Concurrent Design Facility at European Space Agency to revolutionize constructions of future modular space telescopes. After her PhD, she worked as a postdoc on neurobiological mechanisms of aggression at Jagiellonian University, then got a position in biomimetics at the European Space Agency in Advanced Concepts Team. She developed a prototype of lighting system to synchronize biological clocks and non-invasive treatment of jet lags. Working abroad, she developed several projects in Poland, such as organization of cyclic international “Meet the Space” conferences, establishing the first Analogue Space Research Station in Europe called Lunares or organisation of several lunar and martian analogue simulations with specific scientific projects on-board. Her particular interest is time architecture, especially time illusions in isolated areas. Additionally, Agata works on photosynthetic biomaterials and aquaponic systems to initiate reliable and sustainable terraforming processes in isolated spaces. Recently, together with collaborators, she developed a new method for in situ clothes production in space. The winner of multiple prizes, such as a double winner of the best scientific experiment in the Global Space Balloon Challenge for detecting stress in biological organisms in the stratosphere, scientific Rojszczak Award, a Golden medal for the initiative of creating the first habitat in Poland and even a public distinction such as “One of the most powerful woman in Poland”. She was a co-founder of Space Garden Company (www.space.garden) and Chairman of Lunares Scientific Council. Agata is a Board Member of World Research Centre and Director of Advanced Concepts at private space agency The Valles Marineris (http://thevallesmarineris.com/). Actually, she develops acceleration of human spaceflight research in the world.